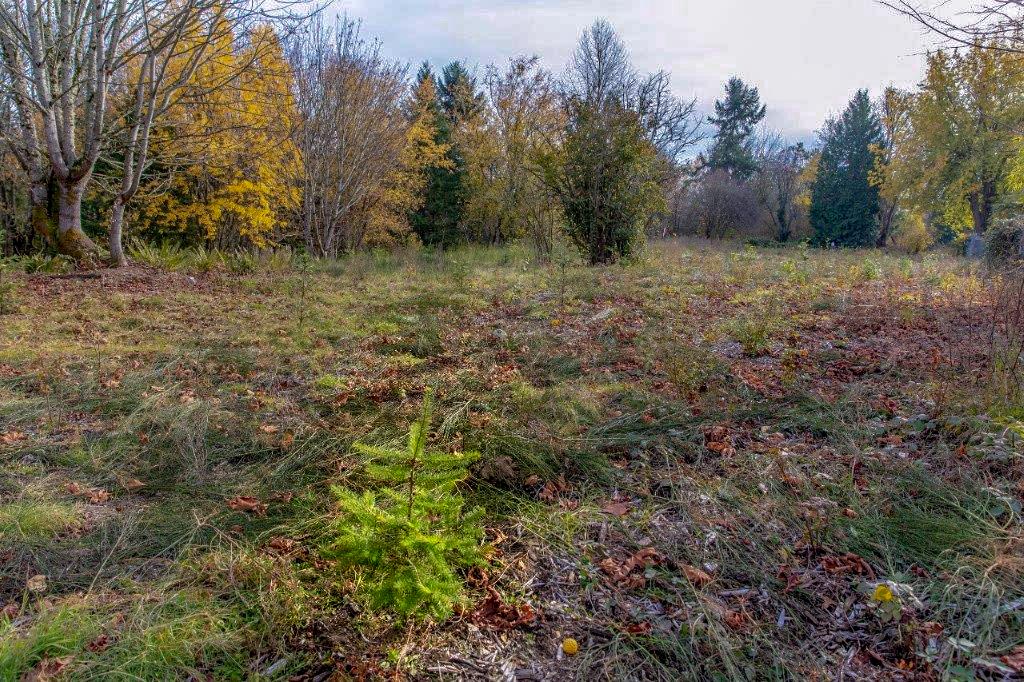 Below are the six Port of Seattle areas around SEA where invasive species, tree removal and replanting work was completed during the program’s first phase. Click on the site title bars below to learn more about each site’s environmental characteristics, the restoration work conducted, and the number of trees removed and replanted. The Port replanted more than four times as many trees and shrubs as it removed.

The Port removed 789 trees in both phases from Port property and in their place, or on nearby mitigation areas, planted more than 3,800 trees and almost 19,000 shrubs.

This 2.5-acre tract is the only Port site located north of the airport and includes a wetland, wetland buffer and steep slopes. In addition to five tree obstructions and 51 potential tree obstructions, the site contained invasive species (including English ivy, common holly and Himalayan blackberry). 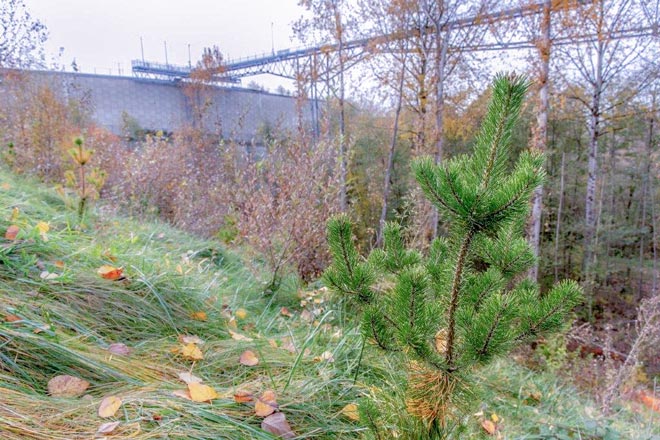 This 16.5-acre site is located west of the airport near the Port’s west side office. This area is adjacent to two wetlands and contains wetland buffers and steep slopes. In addition to 82 tree obstructions and 157 potential tree obstructions, the site contained invasive species including dense Himalayan blackberry and Scotch broom. 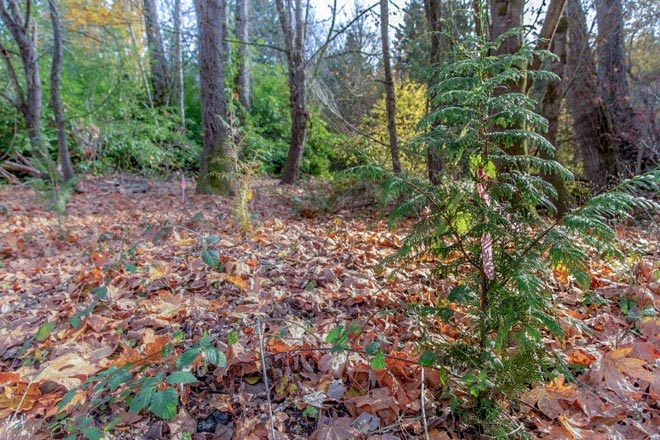 This site, located south of the airport and east of the Tyee mitigation site, includes Site P-3a (24 acres) to the north and Site P-3b (35 acres) to the south. Both sites include wetlands, wetland buffers and steep slopes, though the wetland complexes within Site P-3a are much more contiguous than in Site P-3b. Site P-3b also contains a stream and stream buffer. Site P-3a contained 89 existing and 158 potential obstructions; Site P-3b contained 26 existing and 25 potential obstructions. Site P-3b also contains a fair amount of ornamental landscape areas that were once part of the Tyee Valley Golf Course. 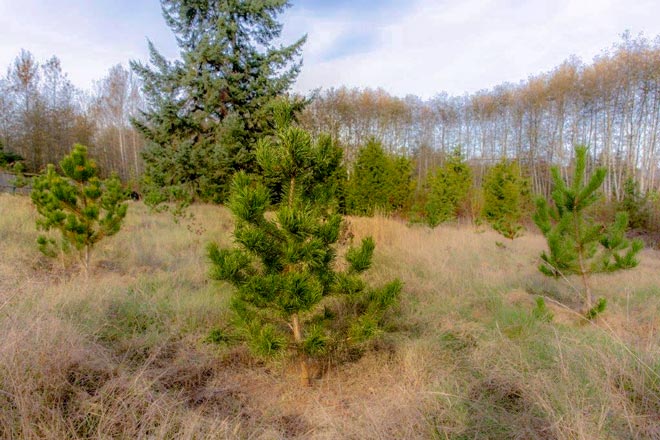 This 0.7-acre tract is located south of the airport on vacant land adjacent to S. 200th St. The site contained 23 obstructions and required removing 15 additional trees to enable access and obstruction removal. The site is partially forested with a dominant invasive understory including ivy, blackberry, nightshade and hedge bindweed. Replanting actions were performed on-site with low-growing native varietals, along with tall-growing native trees off-site where they will not become obstructions in the future. 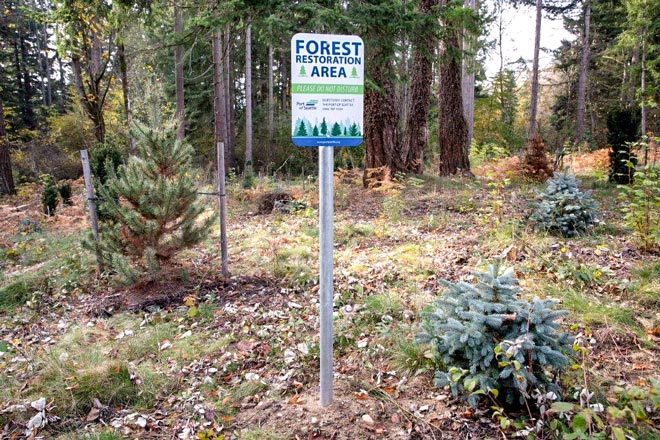 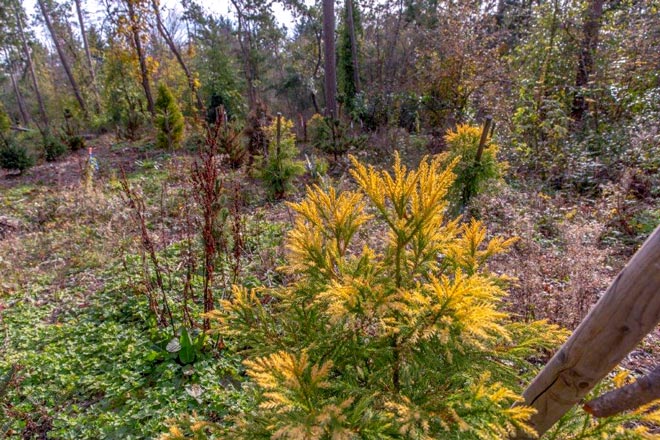 This 16-acre site is located to the south of the airport and to the west of Sites P-3a and P-3b; the site contained 18 existing obstructions. 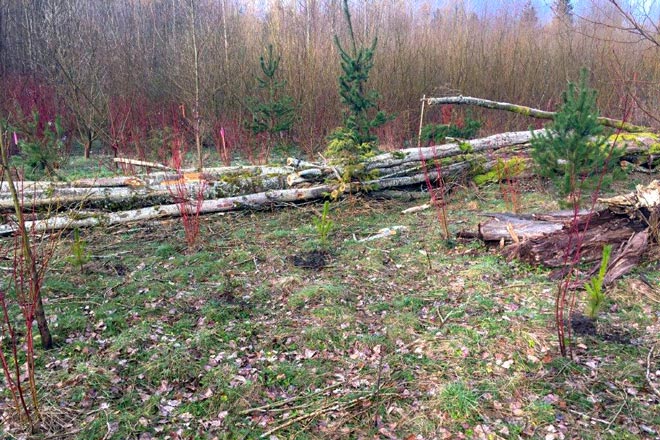 Go To Next Page